More than a decade ago, the use of antibiotics as growth promoters was restricted in the European Union due to the severe consequences of bacterial resistance. This consequence was strengthened by the inappropriate, excessive, and continuous use of antibiotics in food formulation, as the main strategy for the control of pathogenic bacteria that affect livestock. After this restriction in 2006, the use of formaldehyde in feed was approved to guarantee its hygiene and safety without effects on productivity. The first application of formaldehyde was reported as an animal feed hygiene enhancer for mold control in the preservation of high-moisture corn (Spratt, 1985).

Formaldehyde played an important role in achieving a significant reduction in the use of antibiotics in animal feed in the European Union, guaranteeing feed hygiene safety and avoiding cross-contamination along the different axes that make up the food production supply chain. Previous studies have shown that the use of formaldehyde can effectively control pathogenic organisms such as Salmonella spp contained in food and water without affecting productivity (Carrique et al., 2007; Ricke, 2017).

However, the use of formaldehyde as a feed hygiene enhancer was banned in August 2018 due to human health risks according to the commission implementing regulation (EU)2018/183. Additionally, from a nutritional standpoint, formaldehyde has the ability to denature proteins and generate irreversible cross-linking between proteins, affecting normal digestion and utilization of protein sources.

Fortunately, while the use of formaldehyde was restricted, the European Food Safety Authority (EFSA) recommended formic acid as the only food safety enhancer allowed in all animal species according to commission implementing regulations (EU)2017/940.

Organic acids, such as formic acid, are characterized by a structure composed of hydrogen molecules, a carbon, and at least one other element, resulting in the presence of the functional carboxyl group (COOH). Formic acid (H2CO2 or HCOOH) is the first member of the aliphatic monobasic acid series. It is a colorless liquid, soluble in water and alcohol, with a pungent odor, with a molecular weight of 46.03 g/mol, a density of 1.22 g/cm3 at 20 ◦C, and a pKa of 3.75 (Luise et al., 2020).

Table 1. Physicochemical Properties of the Most Common Organic Acids.

The acidic effect of organic acids depends on their ability to donate protons in a common base, which is quantified by the dissociation constant (pKa; table 1). The pKa is the pH at which 50% of the acid is present in an undissociated form (COOH), and the other 50% is in a dissociated form (COO-). When a specific organic acid is dissociated, it releases the hydrogen molecules from their original structure. The lower the pKa value, the greater the acidic effect of the organic acid (Mroz, 2005). As shown in table 1, formic acid has the lowest pKa within the group of the most common organic acids, indicating its strength as an acidifying agent.

Mode of Action of Formic Acid.

Formic acid passes through the cell wall of

the bacteria. Once inside, it begins to dissociate, releasing an anion (HCOO-) and a proton (H+) in the cytoplasm. The continuous accumulation of hydrogen molecules lowers the internal pH of the bacteria, disrupting enzymatic reactions (Figure 1). The bacterium activates a specific H+-ATP pump mechanism to bring the internal pH to a normal level. This continuous phenomenon, entails a high energy consumption by the bacteria, compromising its growth and, as a consequence, causing its death (Khan et al., 2022). At the same time, carboxylate anions can inhibit DNA and protein synthesis.

Based on their ability to penetrate the cell membrane of bacteria and destabilize their normal function to the point of death, organic acids are considered antimicrobial agents. To determine its antimicrobial capacity, the study of the minimum inhibitory concentration (MIC) is established. The MIC defines the in vitro levels of susceptibility or resistance of specific bacterial strains to a specific antimicrobial. The reliable evaluation of MIC has a significant impact on the choice of a therapeutic strategy, which depends on the efficiency of therapy against a specific infection (Kowalska and Dudek, 2021).

Scientific evidence reported by Strauss and Hayler (2001), showed that formic acid has the lowest minimum inhibitory concentration in the control of pathogenic bacteria compared to other common organic acids such as acetic acid and propionic acid (Table 2). Interestingly, formic acid has a MIC value of 0.10 and 0.15 for the control of bacteria such as Salmonella thymiruim and Escherichia coli, respectively, being 200% and 166% more efficient than propionic acid in the control of the same bacteria, consecutively.

In addition to its antimicrobial activity, formic acid improves nutrient utilization in animals because of its capacity on reducing the stomach pH, ​​stimulating the enzymatic activity responsible for digestion; thus, improving growth performance. Additionally, due to its gastric pH-reducing effect, formic acid contributes to maintaining a low proliferation of opportunistic bacteria in the gastrointestinal tract, reducing the prevalence of digestive disorders.

Although formic acid has shown to have a strong antimicrobial effect and modulate digestive activity, it has some disadvantages that limit its use.

Formic acid has a strong odor and causes skin, eye, and respiratory tract irritation (NJDH, 2010). Additionally, it exerts a severe corrosive effect (Sekine and Momoi, 1988), forcing strict requirements for transport equipment and storage equipment. The EFSA specified in its report EU (EU) 2017/940 that the maximum amount of formic acid used in the complete feed is 1%. Therefore, the large-scale use of formic acid in animal husbandry has been drastically compromised.

Due to the disadvantages that normal formic acid has, limiting its applicability safely and effectively, the animal nutritional industry needed to come up with new alternatives that supply the aforementioned functions of formic acid, but at the same time weaken the adverse effects on human health. Based on the above described, plus the application of technological advances, a molecule (Paraformic Acid) derived from formic acid, with safe effects, has been effectively developed.

As part of preliminary studies of paraformic acid, its corrosive and irritant characteristics were evaluated.

Figure 2. Evaluation of the Corrosive and Irritant Effect of formic acid vs. Paraformic acid.

Paraformic acid has applicability in animal feed, in drinking water and also can be used as disinfectant (table 3).

Formic acid has shown to be an efficient bactericide, being able to easily replace formaldehyde and expanding its applicability in the industry without potential health risk, and at the same time offering additional qualities as acidifying and gastric enzyme activity stimulator.

Under the continuous demographic increase and its respective demand for food, and the limiting factors that restrict the use of formic acid, paraformic acid is currently positioned as a tool to maintain food safety and contribute to improve livestock efficiency. 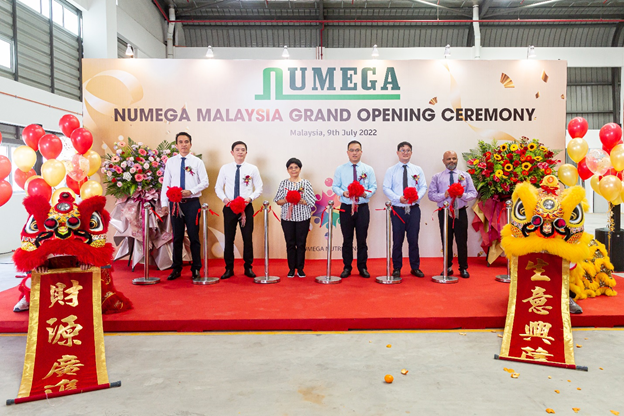 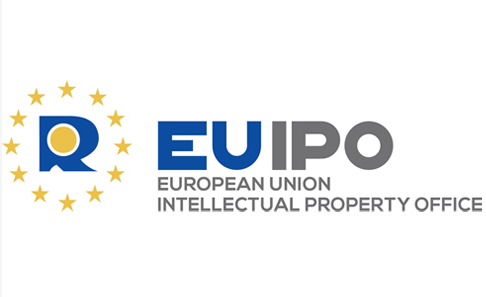 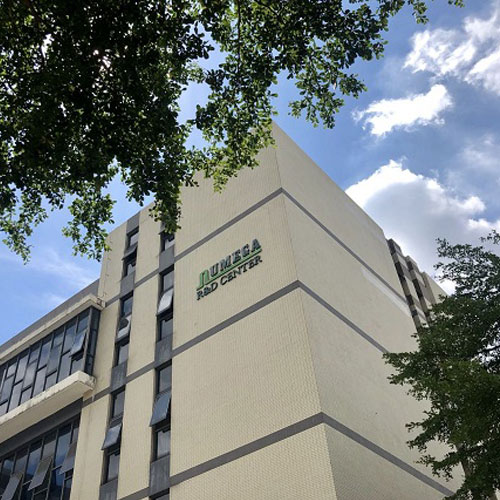